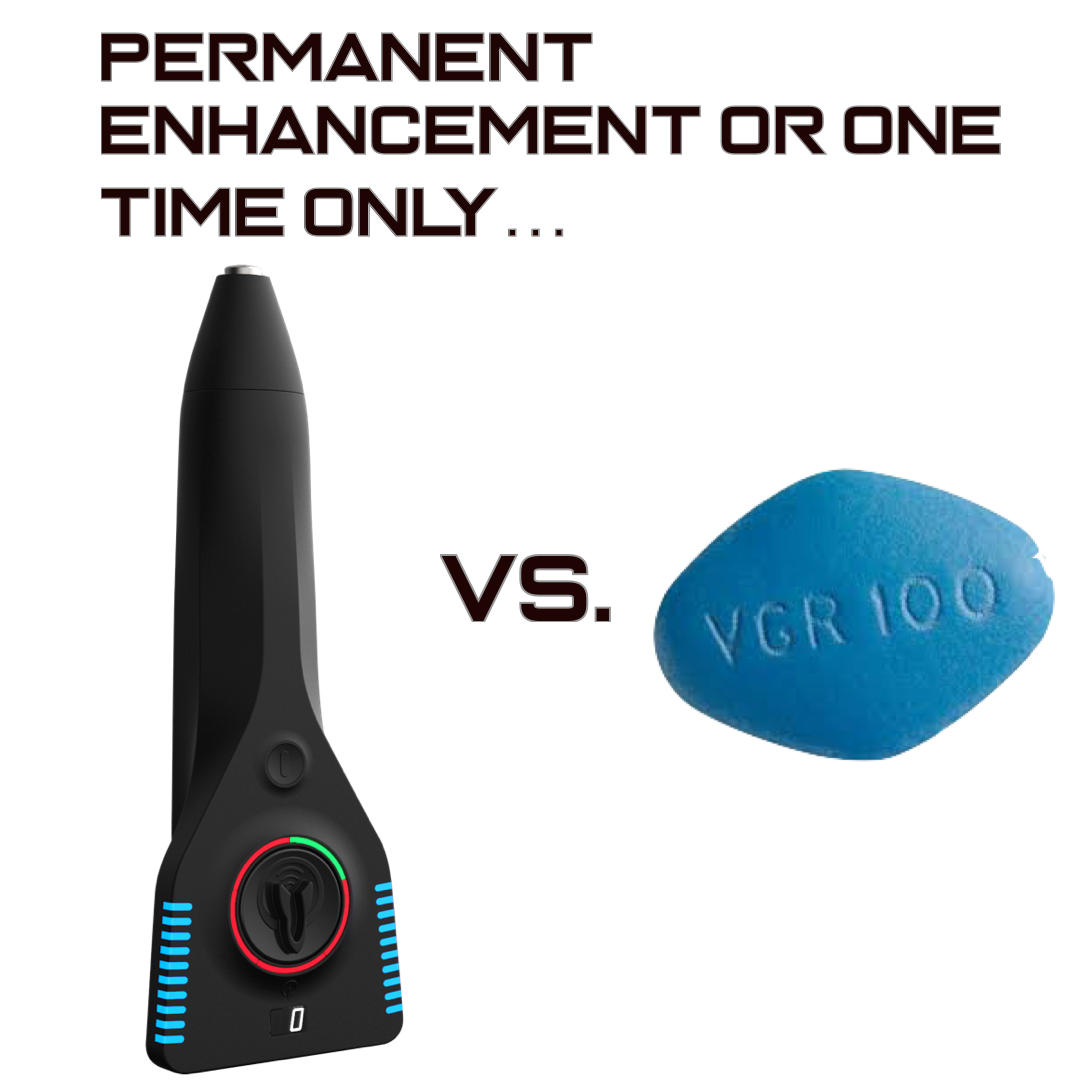 Guys as young as 18 are now RELYING on Viagra and other prescription medications just to achieve an erection.

This was never hardly an issue 50 years ago for this age group.

But erectile dysfunction is rapidly becoming a real issue.

Now I could spend hours explaining the physiological reasons why this is the case, but instead, I will give you a nice succinct list:
-Poor circulation.
-Insulin resistance.
-Medications.
-Sedentary behaviour.
-Low Nitric-Oxide.
-Fumes/chemicals in our environment.
-Low Testosterone.
-Drinking from plastic bottles.
-Nutrient deficiencies.

It sickens me to see guys between 20–35 NEEDING Viagra in their pockets before they go out. This is not NORMAL.

THE SCIENCE
The science behind the technology involves something called low-intensity shockwave therapy. Shockwave therapy has been around for decades and was primarily used as a treatment for lipoatrophy (localized loss of fat tissue) and to break up kidney stones using high-frequency acoustic waves.
About 15 years ago, researchers, from Europe, realized that by using lower intensity acoustic pulse waves, they could also apply these same waves to the penis without damaging the skin or organs. Physicians were eventually able to treat ED at its root source: poor circulation.

When the acoustic pulse waves are applied to the penis (or the vagina), they not only break up the micro plaque but also create a micro-inflammatory process that release nitric oxide, a powerful vasodilator and the same chemical induced via the consumption of Viagra or Cialis. Over the course of eight to twelve weeks after the procedure, new blood vessels in the genitals grow, a process known as “neovascularization”.

Over 40 scientific studies show that this therapy is more effective than other treatments including medications. However, partially thanks to the overcrowding of the sexual performance industry by pharmaceutical and supplement companies, there were no standardized protocols, machines, or training programs.

As a bonus, these same shockwaves also have the ability to “wake-up” dormant stem cells in the penis, which can lead to improved erectile function and enhanced tissue growth. In other words, it may also increase the size of the penis, in a much, much more potent way than, say, a penis pump.

One study that caught my attention:
A 6-month follow-up pilot study in patients with organic erectile dysfunction
Summary: Significant increases in the duration of erection and penile rigidity, and significant improvement in penile endothelial function were demonstrated. Ten men did not require any Viagra therapy after 6-mo follow-up. No pain was reported from the treatment and no adverse events were noted during follow-up.

Why can’t men just keep using Viagra?
Even if there was zero evidence linking long term use of something like Viagra to cause a physical, chemical or hormonal decline in a man’s ability to get an erection, that doesn’t mean that using Viagra or other erectile dysfunction drugs doesn’t produce potentially bad effects for people who dabble without dick issues.

The major problem with Viagra is not medical, but mental.
Men who use these drugs risk getting themselves used to the sort of raging hard erections generated by chemicals and not the good, old fashioned organic ones they can make themselves, from scratch, using their own body and their own endogenous releases of nitric oxide.

As a result, guys can become less confident in their ability to achieve erection themselves, without the aid of fancy chemicals. And this can translate to less confident sex and more dissatisfied partners.

So what are the benefits of the ROCKET?
• Longer, firmer and more sustainable erections
• Penis enlargement
• Increased sexual stamina
• Less problems with premature ejaculation
• Better sexual sensations and increased pleasure

How Long Does A Treatment Take?

A typical treatment takes 20–25 minutes. We recommend one treatment per week, for 12 weeks. You will begin seeing results immediately, and can expect continued improvement for up to 90 days. Most patients find that they do not need to re-treat for 6–12 months. 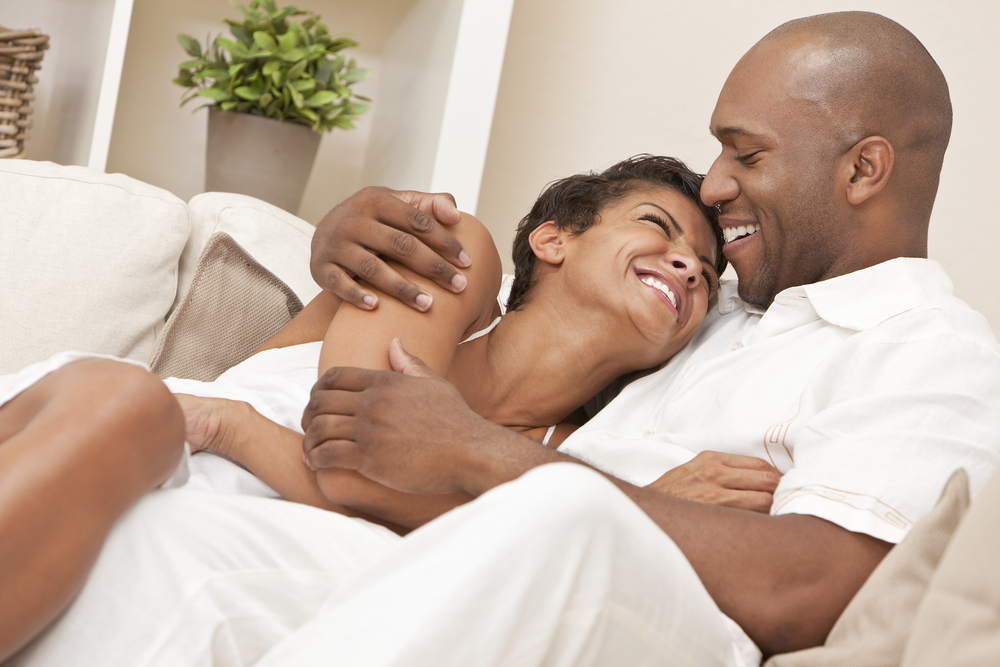